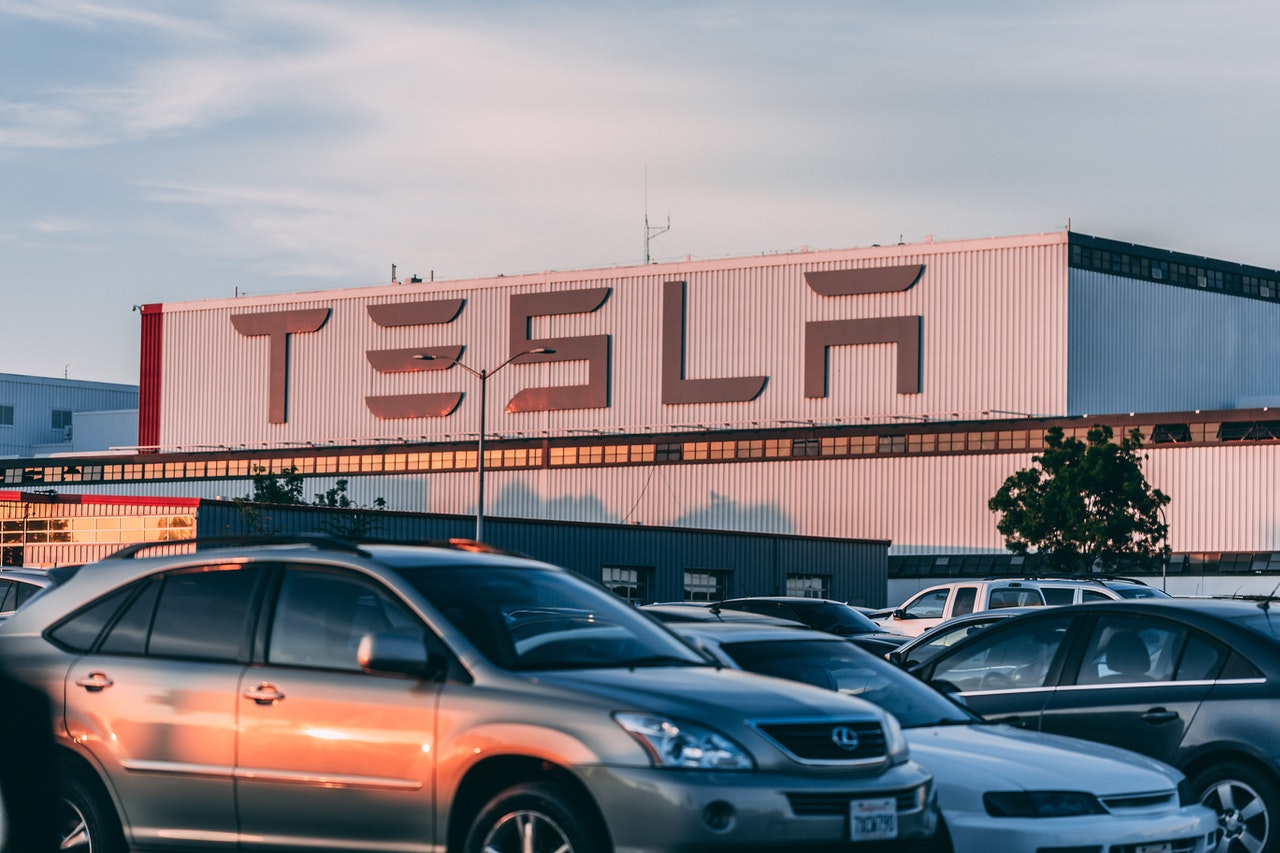 Tesla has spent the last decade designing the future and revolutionizing the past. Since its flashy introduction in 2017, the new sports focused Roadster has left the car industry in a frenzy of anticipation. With unbelievable specs, dynamic steering performance, and a space-sleek design, the Tesla Roadster is defining luxury driving. With its scheduled release in early 2021, it’s time to break down what makes the Tesla Roadster so exciting.

The Quickest Car in the World

There has always been competition in the car world. No car had ever reached sixty miles per hour in under two seconds. Well, that is, until Tesla’s Roadster broke that record in 2017. Early on, General Motors and Ford fought for supremacy. Now there are hundreds of car manufacturers all over the world with specific area of expertise. Though one statistic always reigns supreme: speed.
END_OF_DOCUMENT_TOKEN_TO_BE_REPLACED Speeding away with a cool motorcycle is something that most bike enthusiasts love. The speed does not merely demonstrate the power of your bike, but it also reflects your passion and love for the sport. So if you are someone who’s looking to fall the sudden rise in your
adrenaline levels on a high speed bike ride, here’s a quick scoop on the top five fastest motorcycles to date. END_OF_DOCUMENT_TOKEN_TO_BE_REPLACED If you are looking for one of the most powerful cars under 30,000, then you are looking for one of the cars on this list. With as much horsepower as possible, you will find that one of these cars under $30,000 could be the right new vehicle for you. These cars are considered to be under the category of super cars. This is because their performance on the road is really great just to the level of the real super cars well know in the auto industry. This list is just the starting point of a grand and empowering journey. END_OF_DOCUMENT_TOKEN_TO_BE_REPLACED